JSC EUROPOLA is wholesaler of packing production of polyethylene to Norwegian, Ferrera islands, Iceland, Canadian and USA companies.
Worldwide, plastics are used in very large quantities. Over the past 60 years, when the plastic was invented, it began to change traditional packaging systems, such as glass, wood, textiles, metals and others that is made from natural resources. Polyolefin (PE) plastic (from natural gas) began to dominate the packaging all ower worldwide market in particular has led to pollution of the same nature. Established places of accumulation of polyethylenes in the world's oceans which kills countless flora and fauna. Plastic to natural disintegration need about 400 years. 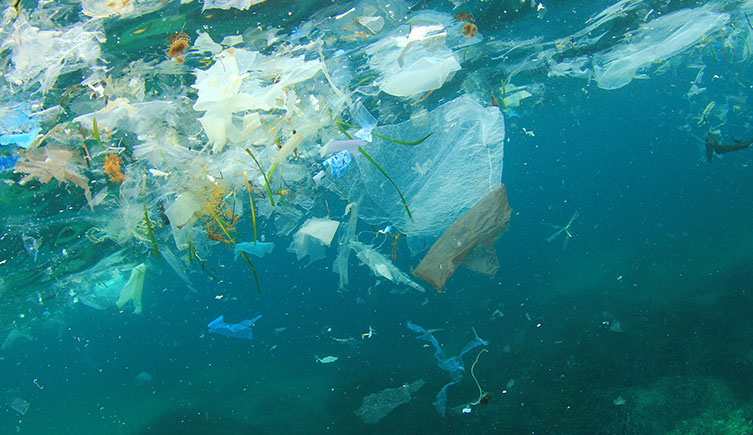 Reduce and reuse in the process...
According to the group "Waste online" (UK), annually produces is about 100 million tons (100 billion kg.) of plastic bags for the use of non-renewable resources (oil). The environment is becoming more and more important issue in the world: how to help nature to destroy the harmful effects of plastic. Worldwide attention to intensify efforts on the implementation of the principle: reduce, reuse and / or the use of additional additives that are due to exposure to ultraviolet rays destroyed perfectly normal. JSC EUROPOLA and NOR-X making to increase the efficient use of limited natural resources and reducing the environmental impact by implementing innovative use of additives for plastics - Renatura.
2021 UAB europola. All rights reserved. Privacy Policy (LT). www solution: iZET